Through the support of Workplace Giving, the Virginia Beach SPCA receives nearly $100,000 annually. These gifts will help save the lives of animals in our community. If you would like to help support the VBSPCA through Workplace Giving,  simply write in VBSPCA on the United Way form, or use the below codes when giving to the following:

Thank you to the following organizations who provide a pathway for employees to support the animals of the VBSPCA: 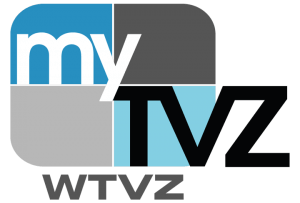