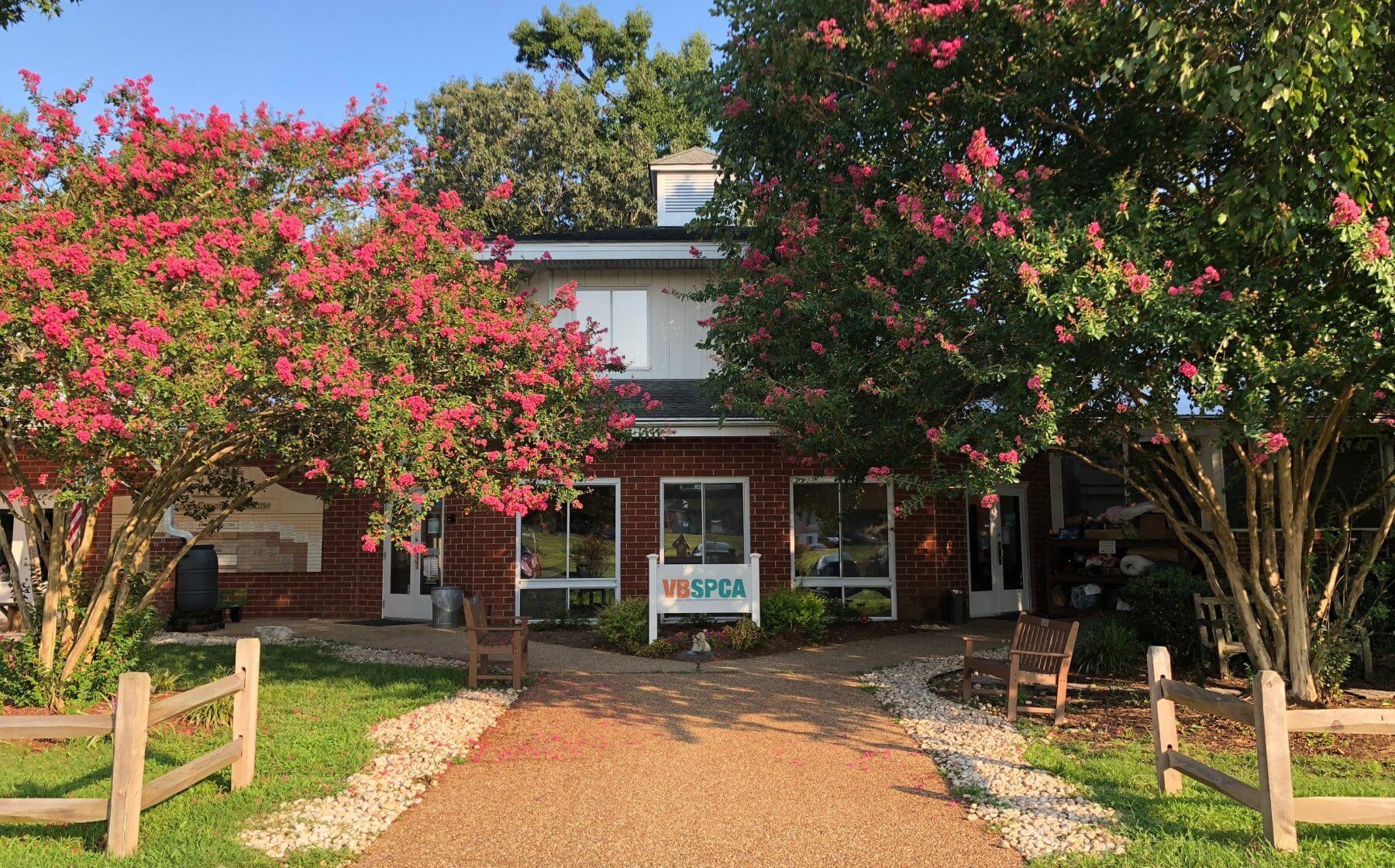 Founded in 1966 by Liz Sill and B Lovitt, the Virginia Beach SPCA has been serving the Hampton Roads community for over 50 years. The VBSPCA has received awards and recognition for its Junior Volunteer program, as well as the Virginia Literacy Award for the Listening Ears program. Additional accolades include the American Humane Association’s Excellence Award in the areas of Facilities and Staff, Operating Programs, Community Relations, and Humane Euthanasia. The Virginia Beach SPCA has been recognized as a volunteer service enterprise since 2018, and the organization was also honored with Coastal Virginia Magazine’s Giving Back Award for being an outstanding nonprofit.

The Virginia Beach SPCA’s shelter on Holland Road opened in 1989. A focus on furthering community involvement led to increased impact in the Tidewater area and beyond. During this time, the Virginia Beach SPCA coordinated the development and enactment of Virginia’s first felony animal cruelty legislation, which was signed into effect in 1999. It was also during this decade that the Virginia Beach SPCA’s humane education initiatives began to reach younger students through its Early Discoveries program, which would later become the Compassion Classroom program. The wildlife program also began hosting community forums on ways to humanely handle urban and suburban wildlife conflicts.

In early 2020, after the initial impact of the COVID-19 pandemic, the Virginia Beach SPCA focused its efforts into the most important aspects of its mission: animal sheltering and adoptions, clinic services, and humane education. This year led to a number of adjustments in how services were delivered and sustained, including curbside clinic offerings and special offerings for youth such as virtual visits and activities. We are proud that these innovations allowed all animal care operations and clinic services to remain open and in service throughout the duration of the pandemic.

During this time of challenges and changes, the Virginia Beach SPCA continued to look for ways to stay connected to its community. In July 2020, A Tale for Two was launched, allowing children to visit the shelter and read to a shelter animal. The Beach Buddies program began in July 2021, through which members of the community can take a shelter dog out on an adventure. Then in September 2021, the Virginia Beach SPCA unveiled VBSPCA Animal Heroes, a fun and interactive online video arcade that teaches children about responsible pet parenting, pet safety, and animal welfare.

The Virginia Beach SPCA vision statement that was established in 2019 will continue to guide the mission for many years to come: We connect people and pets. As a trusted resource for our community, we create lasting adoptions, provide quality veterinary care, and inspire compassionate action through education and awareness. We are innovative, we are passionate, and we are committed. In partnership with our community, we end animal homelessness.